Helsinki is the Capital and the Largest City of Finland and it is also known as “Daughter of Baltic” The inner city area occupies a southern peninsula, which is rarely referred by its actual name Vironniemi. Population density in certain parts of Helsinki's inner city area is very high, reaching 16,494 inhabitants per square kilometre. Major islands in Helsinki include Seurasaari, Vallisaari, Lauttasaari, and Korkeasaari – the lattermost being the site of the country's biggest zoo. It is a region of Uusima or Swedish. Helsinki was established as a trading town by King Gustav I of Sweden in 1550 as the town of Helsingfors, Helsinki is Finland's major political, educational, financial, cultural, and research centre as well as one of northern Europe's major cities. A landmark event was the 1952 Olympic Games, held in Helsinki.

Helsinki is famous for its elegant architecture- the whole city is an immense architectural museum. Helsinki is a city easy to navigate. This is where sightseers will find the country's finest architectural masterpiece from historical eras, museums and art galleries, parks, zoo, church (Temppeliaukio, Cathedral Uspenski, and Helsinki Cattedrale), Fortress, amusement park, restaurants and shopping. 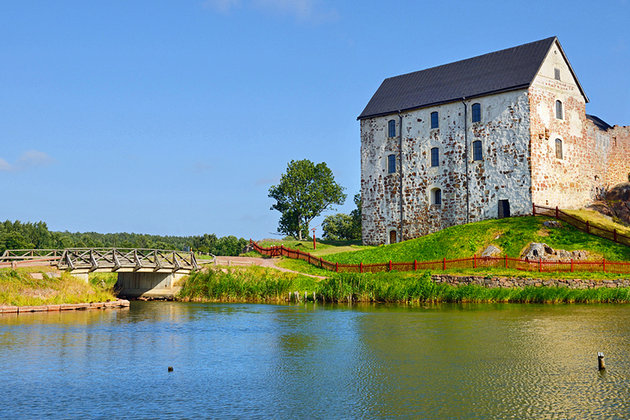 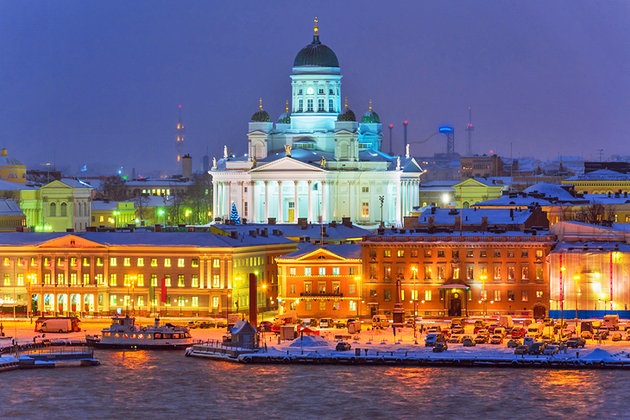 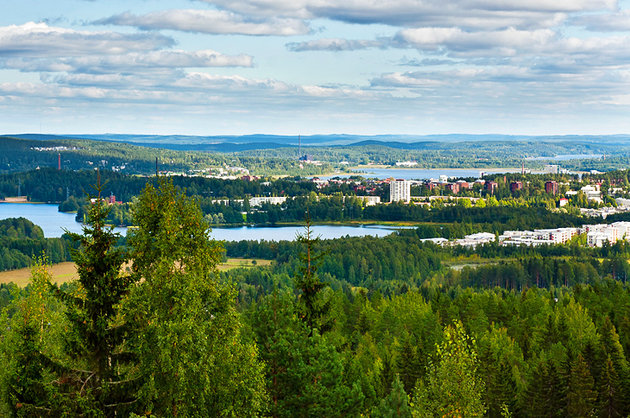 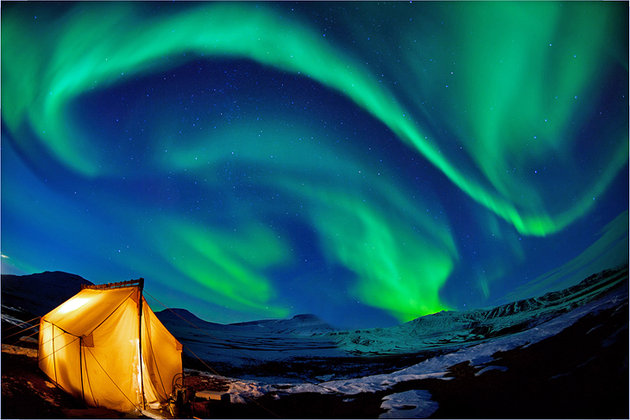 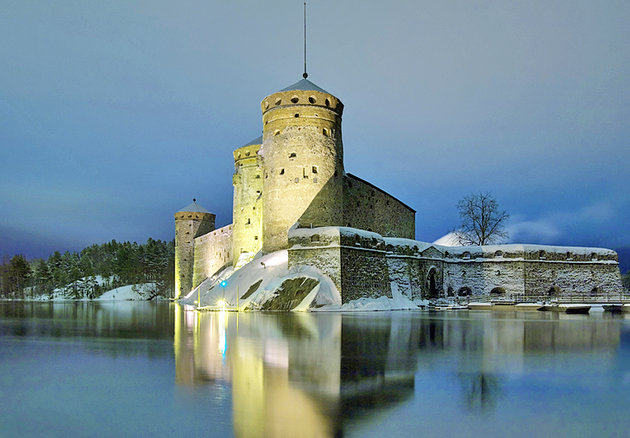 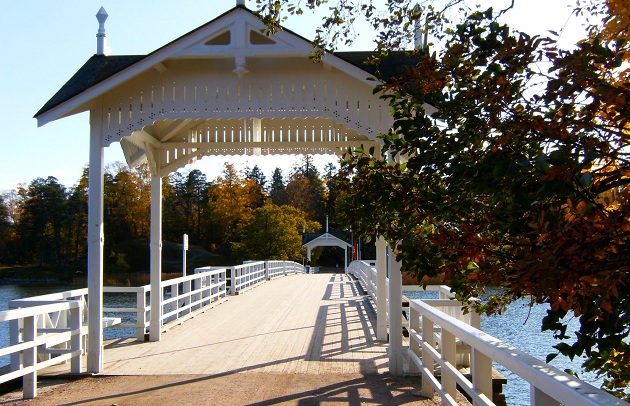 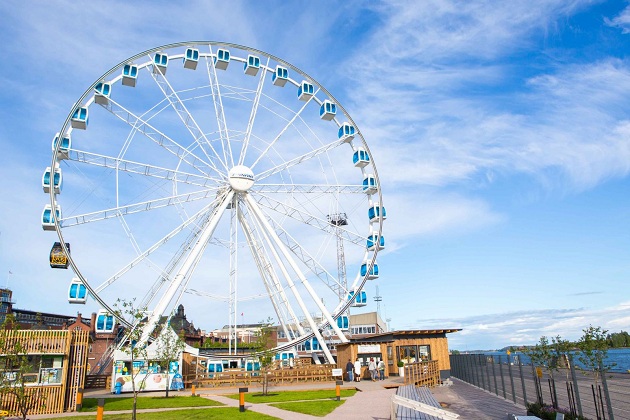 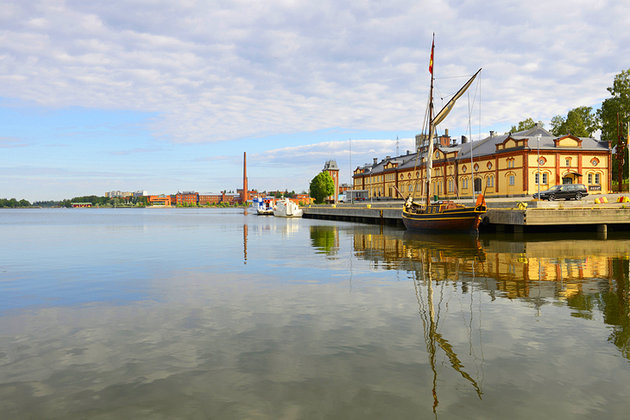 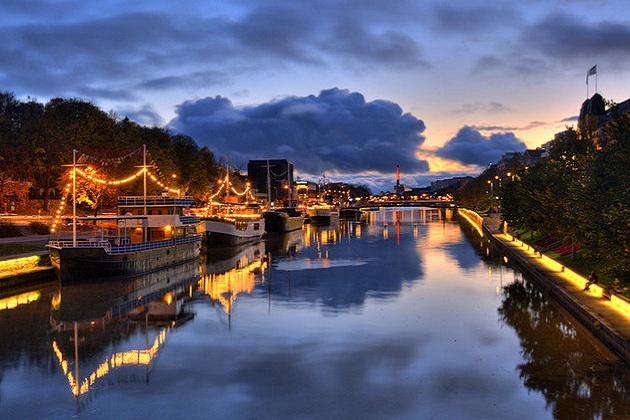 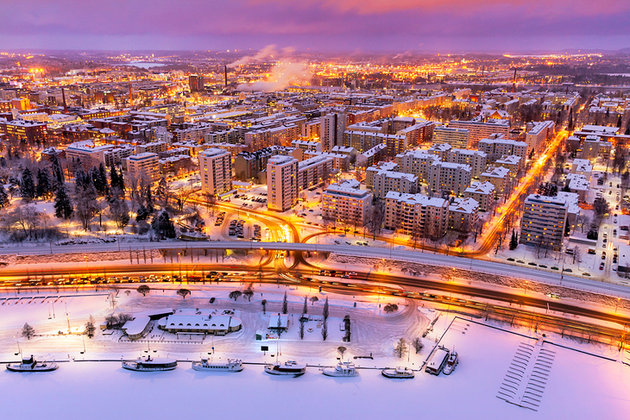 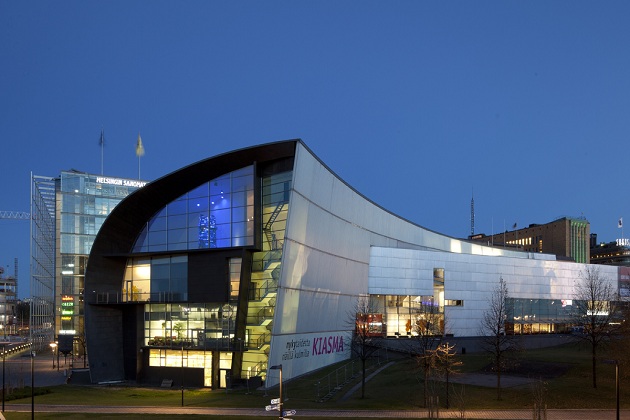 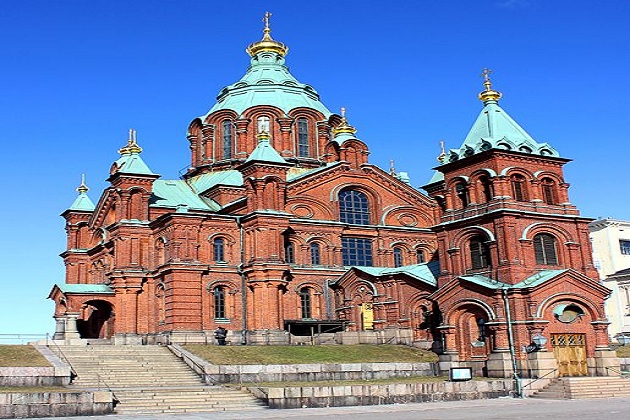