Amsterdam is the capital and most populous city of the Netherlands; with a population of 866,737 within the city proper, 1,380,872 in the urban area. Amsterdam is colloquially referred to as the "Venice of the North", attributed by the large number of canals which form a UNESCO World Heritage Site. Amsterdam is considered an alpha-world city by the Globalization and World Cities (GAWC) study group. The city is also the cultural capital of the Netherlands.

Amsterdam is located in the Western Netherlands, in the province of Northern Holland. The city comprises 219.4 square kilometers (84.7 square miles) of land; the city proper has 4,457 inhabitants per km2 and 2,275 houses per km2. Parks and Natural reserves make up 12% of Amsterdam's land area.

The Amsterdam Stock Exchange is the oldest stock exchange in the world. Amsterdam's main attractions include its historic canals, the Rijksmuseum, the Van Gogh Museum, the Stedelijk Museum, Hermitage Amsterdam, the Concertgebouw, the Anne Frank House, the Scheepvaart museum, the Amsterdam Museum, the Heineken Experience, the Royal Palace of Amsterdam, Natura Artis Magistra, Hortus Botanicus Amsterdam, NEMO, the red-light district and many cannabis coffee shops

It is also one of the world's most multicultural cities, with at least 177 nationalities represented. Amsterdam has more than 100 kilometres (60 miles) of canals most of which are navigable by boat. The city's three main canals are the Prinsengracht, Herengracht, and Keizersgracht. 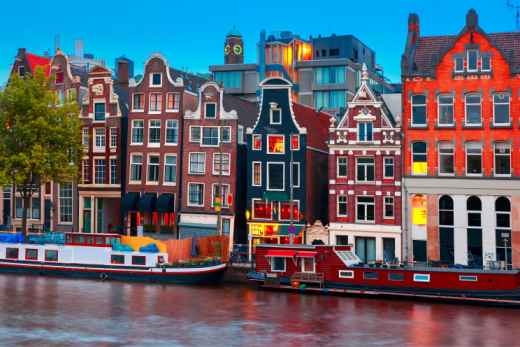 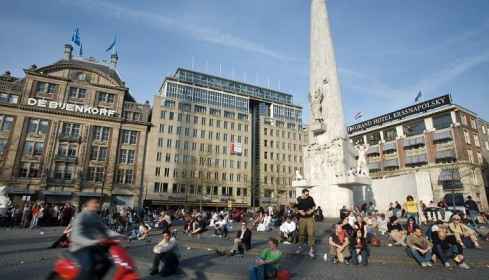 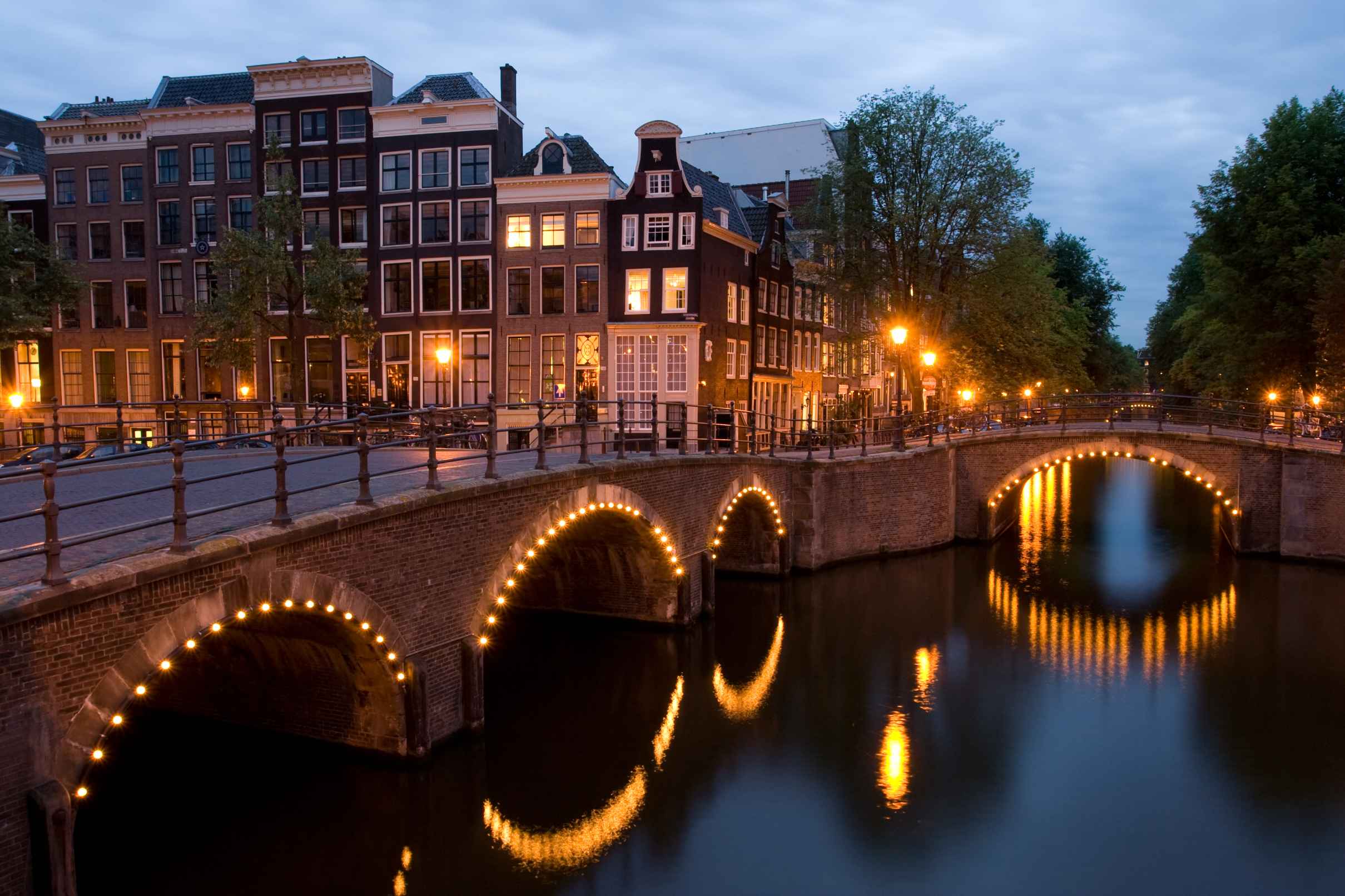 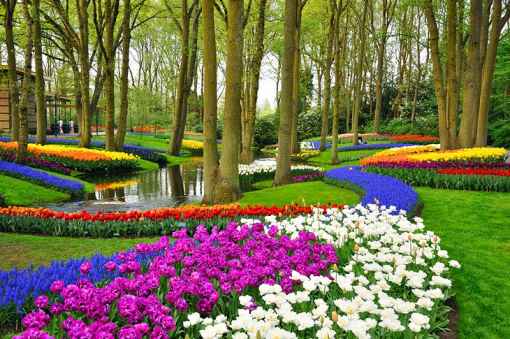 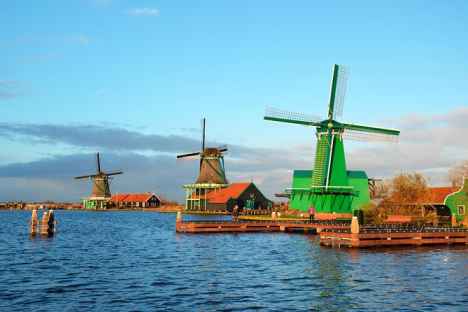